Bailin Shaw has had a love of fishkeeping from when he received his first aquarium for Christmas at the age of 5 and has had at least one aquarium running since that day.  To relieve the stress of graduate school, back in 1997, he started learning about planted aquariums through the Aquatic Plant Digest listserve and has been an avid planted tank enthusiast since.  As a way to get other excited about planted tanks, he was involved in restarting the Oklahoma City Aquarium Association and served as the president of the organization for 2 years before moving for to Dallas for work.  While in Dallas, he started the first aquarium club specifically for planted tanks and served as the president of the Dallas-Fort Worth Aquatic Plant Club during his time there.  The club eventually grew large enough to host the Aquatic Gardeners Association convention and is still running to this day.  His next move for work brought him to Connecticut where he started the New England Aquatic Plant Society and was president of the club for the two years before moving to Chicago.  In Chicago, while working the Aquatic Gardeners Association’s booth at the Aquatic Experience, he collected names of people who were interested in starting a planted aquarium club in the area.  As a result, the Chicago Aquatic Plant Society started in early 2016 in a meeting room at a local Panera Bread and has grown to be one of the largest and strongest planted aquarium clubs in the United States.

In addition to serving as the current president of the Chicago club, Bailin also serves as an executive board member for the Aquatic Gardeners Association and is the chairperson for the annual Aquatic Gardeners Association International Aquascaping Contest.  When he’s not working on various club duties, Bailin runs 5-6 low maintenance and high-tech planted tanks and is passionate about educating hobbyists about the benefits of keeping a naturally planted aquariums. 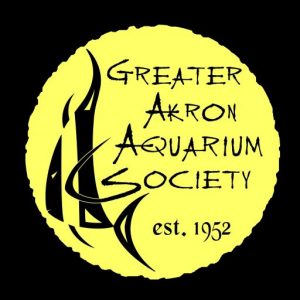 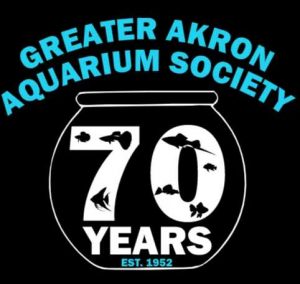